The importance of Azerbaijan’s successful hosting of Formula 1 races was emphasized, the growing global interest in these competitions was noted and the fact that a large number of tourists arrived in the country to watch the competitions was hailed at the meeting.

The head of state noted that the tourism potential of Azerbaijan was expanding every year.

President and Chief Executive Officer of Formula 1 Group Stefano Domenicali and Formula 1 Group consultant Flavio Briatore mentioned that they would spare no effort to further develop these competitions in Azerbaijan, adding that they try to attract more international and Azerbaijani public to the competitions. They emphasized that the Baku city circuit, which is already popular worldwide, is one of the greatest tracks of the Formula 1 world championship, adding that a beautiful and modern infrastructure has been created in Baku for hosting these races.

During the meeting, the sides exchanged views on the invitation of a large number of famous people to Azerbaijan to watch the Formula 1 races given the great interest in the country abroad.

Stefano Domenicali and Flavio Briatore said that they were deeply impressed by the beauty, cleanliness and lighting system of Baku, and congratulated President Ilham Aliyev in this regard. They underlined that they would spare no effort to increase awareness about the beauty of the capital city of Baku at the international level.

The visitors congratulated the head of state on the large-scale restoration and construction projects carried out in the territories of Azerbaijan liberated from occupation, and noted the importance of the works carried out to ensure traffic safety, especially the construction of thousands of kilometers of new highways in those territories. 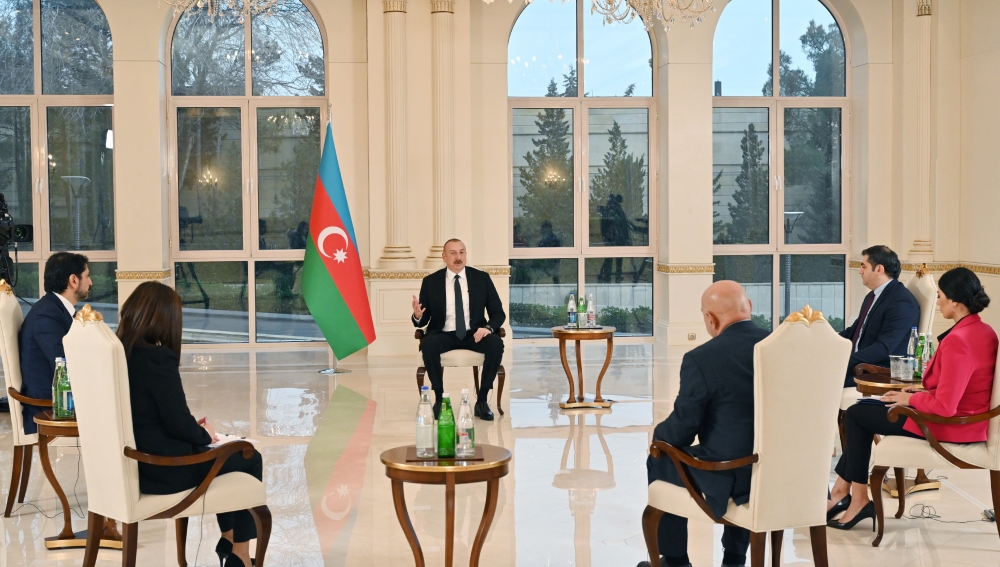 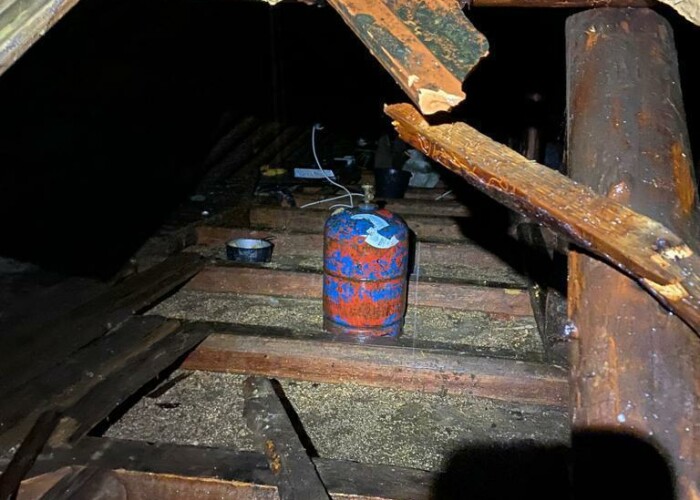 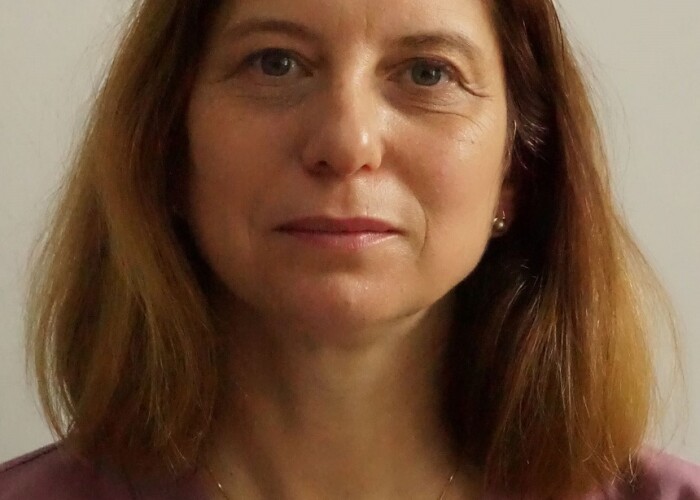