Addressing the meeting, Minister Jeyhun Bayramov highlighted the activities and prospects in the areas of trade, transport and communications, as well as inter-parliamentary cooperation within GUAM, and emphasized the importance of cooperation within the framework of the organization.

FM Bayramov spoke about the efforts to mitigate the consequences of the former conflict with Armenia in the post-conflict period. The FM also informed the participants about the restoration and reconstruction measures in the region, the return of the internally displaced persons to their homes, projects aimed towards the integration of the of ethnic Armenians living in the region, as well as the present danger of landmines in the area.

Minister Jeyhun Bayramov emphasized that work was being done to open communications and transport lines, as well as a peace agreement proposal was put forward by Azerbaijan within the framework of the tripartite statements and the agreements reached between the leaders of Azerbaijan and Armenia. He noted that despite all this, Armenia obstructed the process and resorted to delaying tactics, seriously violated its obligations under the trilateral statements, and, in recent months, caused a large-scale military provocation which resulted in the loss of life. The minister also emphasized that despite the destructive activity of Armenia, Azerbaijan is determined to advance the peace agenda and continues negotiations.

The FM also noted that the situation in Ukraine is of serious concern, and that it is important to solve the issue through diplomacy and on the basis of international law, especially in accordance with the principles of sovereignty and territorial integrity within internationally recognized borders of states. He said Azerbaijan was one of the first countries to extend humanitarian aid to Ukraine, adding that 15 million euro worth of aid was provided so far. Concluding his speech, Minister Jeyhun Bayramov congratulated Ukraine on taking over the GUAM chairmanship for 2023.

Other attending Foreign Ministers and Secretary General Altai Efendiev also spoke and informed the participants about positions and priorities within the framework of the organization.

During the meeting, member states signed the "Protocol on the rules for determining the country of origin of goods to the Agreement on the establishment of a free trade zone" and the "Organization for Democracy and Economic Development - GUAM Convention on mutual assistance in the field of consular issues". 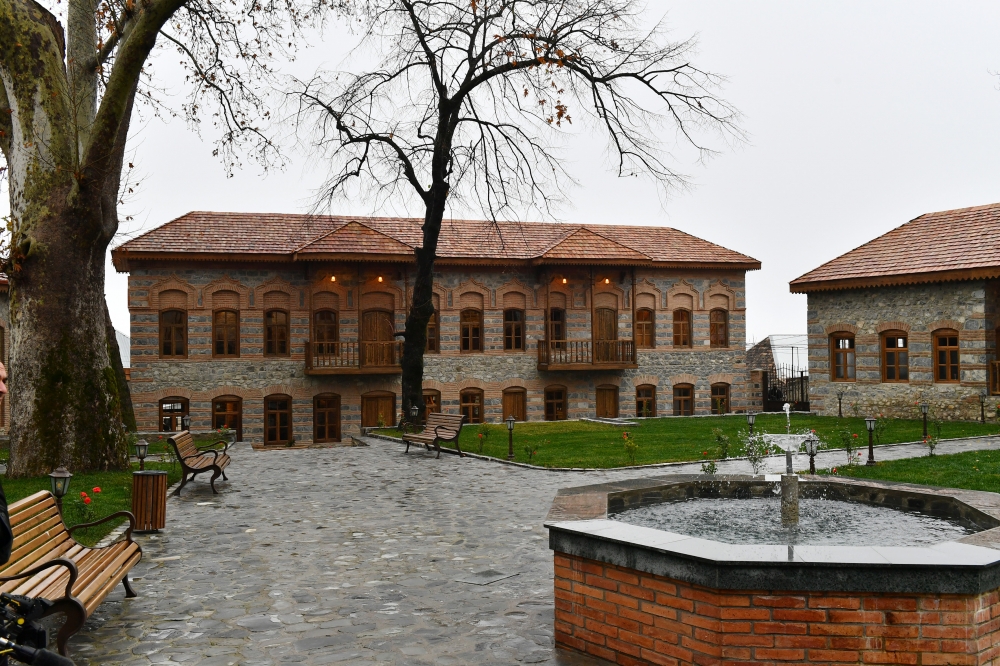 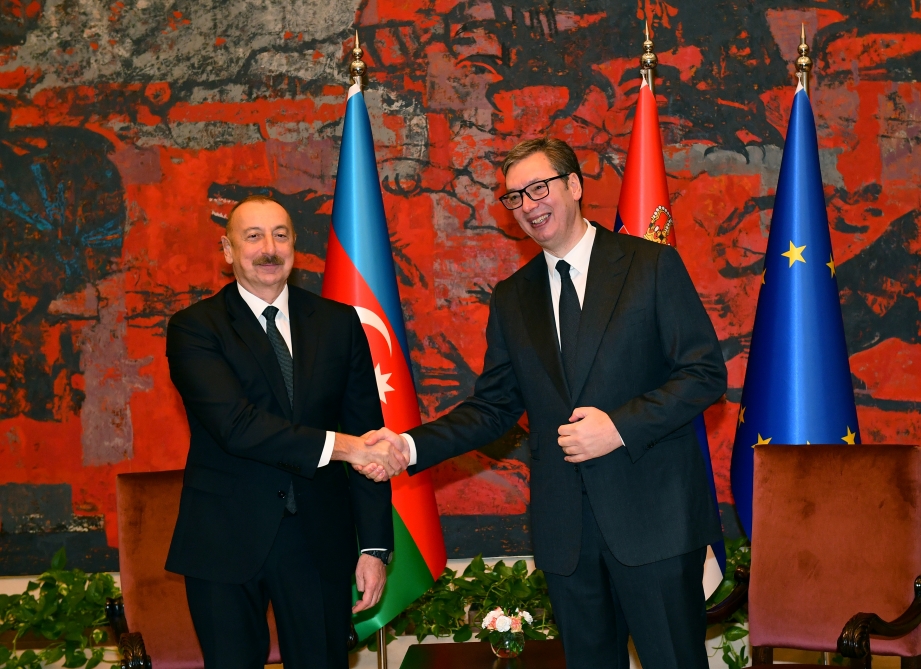 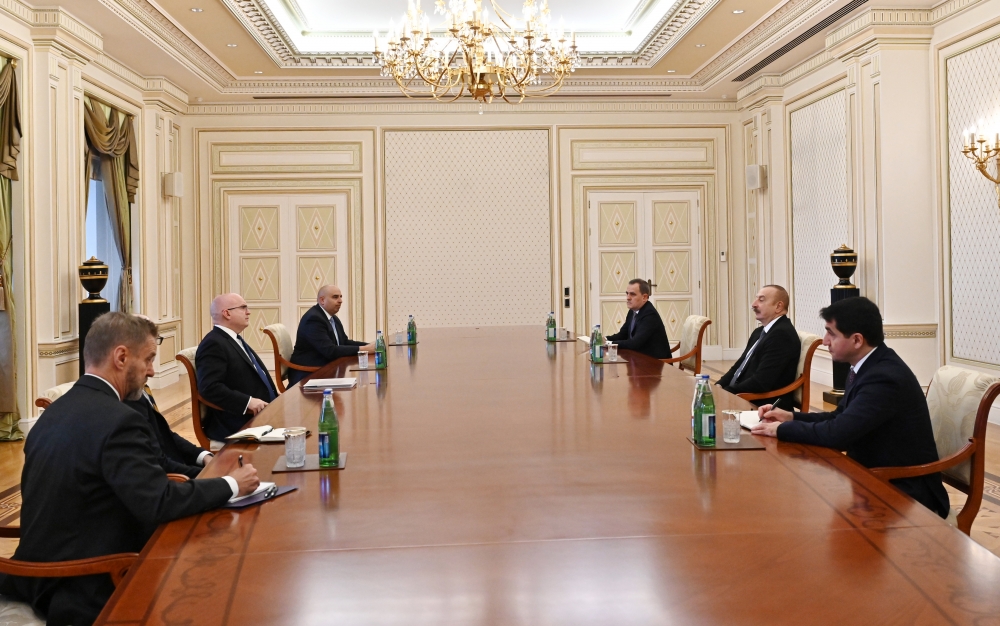