The presidents attended the opening ceremony of the Rize-Artvin Airport.

The planes of the two countries’ presidents passed under a huge water arc.

A guard of honor was arranged for President Ilham Aliyev at the Rize-Artvin Airport.

The head of state saluted the guard of honor.

The presidents of the two brotherly countries then arrived at the venue where the opening ceremony was held.

They hailed the successful development of bilateral friendly and fraternal relations between Azerbaijan and Turkiye in all spheres.

During the conversation, the sides indicated that political relations were at a high level, emphasizing the importance of the Shusha Declaration in this regard.

President Ilham Aliyev thanked Recep Tayyip Erdogan for the invitation to attend the opening of Rize-Artvin Airport, noted with satisfaction that large-scale work had been carried out in the field of transport and infrastructure, as well as other areas in Turkiye, and congratulated his counterpart on the opening of the new airport.

The heads of state also discussed issues of cooperation in energy, transport, energy security, as well as the situation in the region.

During the meeting, the sides also exchanged views on the post-conflict period, the normalization of relations between Azerbaijan and Armenia, and Turkiye and Armenia.

Chairman of the Nationalist Movement Party Devlet Bahceli presented photos reflecting his meetings with great leader Heydar Aliyev and a pistol with the inscription "The Conqueror of Karabakh" on it to President Ilham Aliyev.

Then a solemn opening ceremony of the Rize-Artvin Airport was held.

The presidents made speeches at the event.

I am very pleased to be visiting brotherly Turkiye again. I sincerely greet all my Turkish brothers and express warm greetings from Azerbaijan.

First of all, I would like to thank my dear brother, President Recep Tayyip Erdogan, for inviting me to this ceremony, and I sincerely congratulate you on the opening of this beautiful airport.

The opening of this airport is a manifestation of the very pleasant and successful development taking place in Turkiye. Brotherly Turkiye is growing stronger day by day. All this is underpinned by the policy pursued and tremendous work of my dear brother. Turkiye today has not only become a major powerhouse in the world, a country that has a say, it is also capable of implementing major projects in the country. Among them, I would like to mention projects that serve people in particular. Airports, water reservoirs, roads, bridges, schools, hospitals – all these are factors that show the development and strength of Turkiye, and at the heart of all this is the human factor and public policy.

It is a great pleasure for me to be alongside you today. Today, the participation of the President of Azerbaijan in this wonderful ceremony is yet another manifestation of the Turkish-Azerbaijani unity. We are always together – in good times, in pleasant times, in difficult times, and the second Karabakh war once again showed it to the whole world. From the first hours to the last day of the war, my brother was with us, and so were the brotherly Turkish people.

The second Karabakh war is our common glorious history. We have put an end to 30 years of occupation, and on the first day of the war, the words of the President, my dear brother Recep Tayyip Erdogan that “Azerbaijan is not alone and that Turkiye is with Azerbaijan” sent a serious message to many. Until the last minute of the war, until our flag was hoisted in Shusha, Turkiye was with us, Turkiye was behind us, Turkiye supported us, and the Azerbaijani people will never forget this brotherhood.

We are the closest countries in the world and our countries have passed great tests together. Last year, the signing of the Joint Declaration between Turkiye and Azerbaijan in our ancient and historical city of Shusha raised our relations to the level of alliance. We are friends, brothers and now officially allies. This policy is the legacy of our ancestors, the will of our ancestors, and we are committed to this will.

Dear friends, dear brothers. This is my first time in Rize. I have heard a lot about this land. While coming here by plane, watching these beautiful sights from the window and already seeing them firsthand here, I told my dear brother that this place looks like a paradise. The beautiful and charming nature of Rize, Artvin and the Black Sea region is a great wealth, but the greatest wealth is the people of this region – brave, patriotic, courageous people, the guardians of the Turkish Republic. Long live these people!

Today I am in my brother's country and in my own country too. Rize gave the Turkish world a great leader, my brother Recep Tayyip Erdogan. We are grateful to you for that. The whole Turkish world is proud of you.

Dear friends, brothers and sisters, I once again congratulate you on this wonderful event, the opening of the airport. Long live Rize! Long live Turkiye! Long live the Turkish-Azerbaijani unity!

I greet you with my most sincere feelings and love.

I wish our Rize-Artvin Airport, which is one of the proudest works of our country, the best of luck for our cities, our region and our nation.

On behalf of myself and my nation, I would like to personally thank my brother Aliyev, Mr. Bahceli, Mr. Destici and other guests for sharing this wonderful day with us.

This airport, which is the brightest example of our public policy, is not an ordinary project. There are a total of five sea-based airports in the world. Two of them, including Rize-Artvin we are inaugurating today, are in our country. We have now increased the number of airports in our country from 26 to 58.

President Recep Tayyip Erdogan stressed that Turkey had undergone thorough and comprehensive development in recent years. The President of Turkiye noted that the national economy was developing extensively, including the implementation of a series of projects for the dramatic development of the transport sector. In this regard, the newly commissioned Rize-Artvin Airport is of particular importance, he said.

In his speech, the Turkish President pointed to numerous projects that have been implemented in the areas of education, healthcare, landscaping, creation of new green areas and recreation centers.

President Recep Tayyip Erdogan stressed that maximum attention had been paid to further improving the well-being of the people in Turkiye, adding that consistent measures were being taken in this field. Noting that his country had always defended its national interests at the international level, the head of state said:

President Recep Tayyip Erdogan noted that it was thanks to the comprehensive state policy that Turkiye was moving forward with confidence and determination, having become one of the world's strongest and most influential countries at the international level. He said that consistent measures were being taken for the integrated development of Rize and Artvin regions, as well as all regions of Turkiye. Expressing his congratulations on the opening of the new airport, President Recep Tayyip Erdogan said:

- With these feelings, I once again wish Rize-Artvin Airport the best of luck for our cities and region. In your presence, I would like to thank the Minister of Transport and his team, our architects, engineers and employees, as well as all the contractors, for their contribution to bringing this airport to our country. I once again thank my dear brother Ilham Aliyev for sharing with us the joy of the opening of our airport. I greet you with love and respect. Thank you.

President of Azerbaijan Ilham Aliyev and President of Turkiye Recep Tayyip Erdogan were presented with keepsakes.

They posed together for photos.

The ribbon symbolizing the opening of the Rize-Artvin Airport then was cut.

The meeting between the heads of state then continued at a joint dinner.

A seeing-off ceremony was held for President Ilham Aliyev at the Rize-Artvin Airport.

Former Speaker of the Grand National Assembly of Turkiye Ismail Kahraman was present at the tea party. 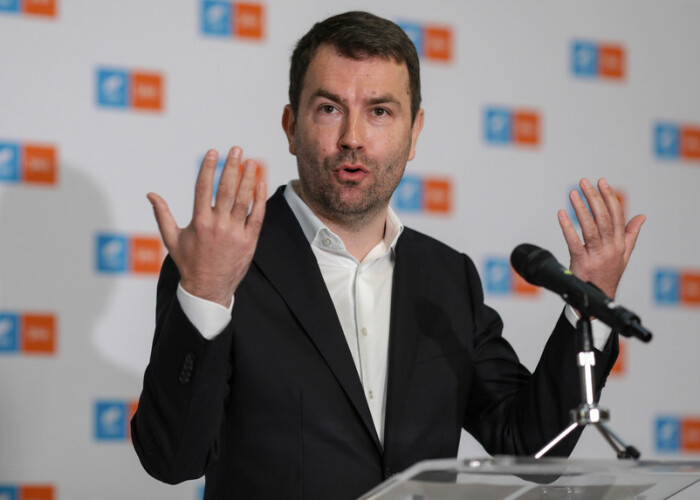 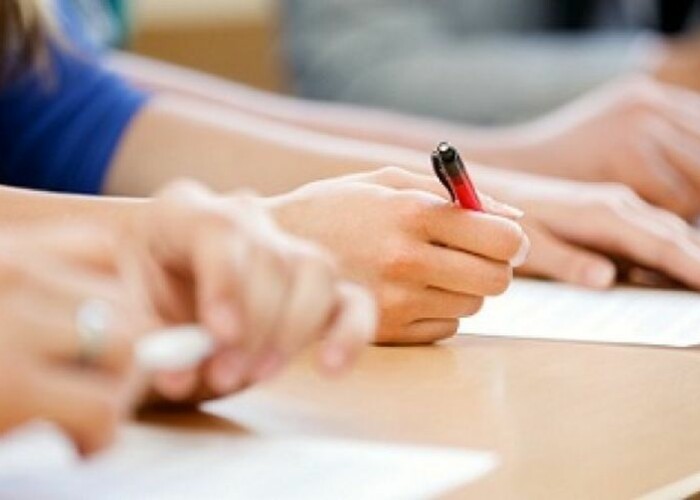 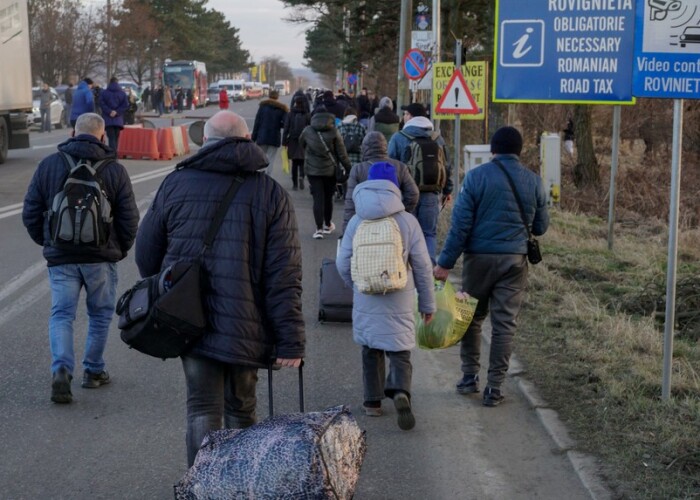