Under the instructions of President of the Republic of Azerbaijan, Supreme Commander-in-Chief of the Armed Forces Ilham Aliyev, activities on increasing combat readiness and improving the social and living conditions of servicemen serving in the liberated territories continue, the Ministry of Defense told AZERTAC.

It was reported that all the necessary needs of the military personnel were met in the modular accommodation points built in combat positions. There are weapon rooms, canteens, kitchens, food and clothing warehouses, bath and laundry facilities, as well as dormitories equipped with heating stoves in these points.

Generators were installed to provide the area with uninterrupted electricity. In addition, a car park, as well as sports area and mini-football field were built for the effective organization of servicemen’s leisure time. Landscaping work was carried out in the unit’s area and various types of trees were planted.

Lieutenant General Nizam Osmanov enquired about the combat and logistics of military personnel and wished them success in their service. The Deputy Minister also delivered the relevant instructions of the Minister of Defense to the personnel and presented valuable gifts to a group of distinguished servicemen.

In the end, the Deputy Minister attended the opening of a new headquarters building in the regional branch of the Defense Ministry's central food warehouse, where he got acquainted with the conditions created for conducting high-level military service, as well as the process of receiving, storing and distributing food to troops. 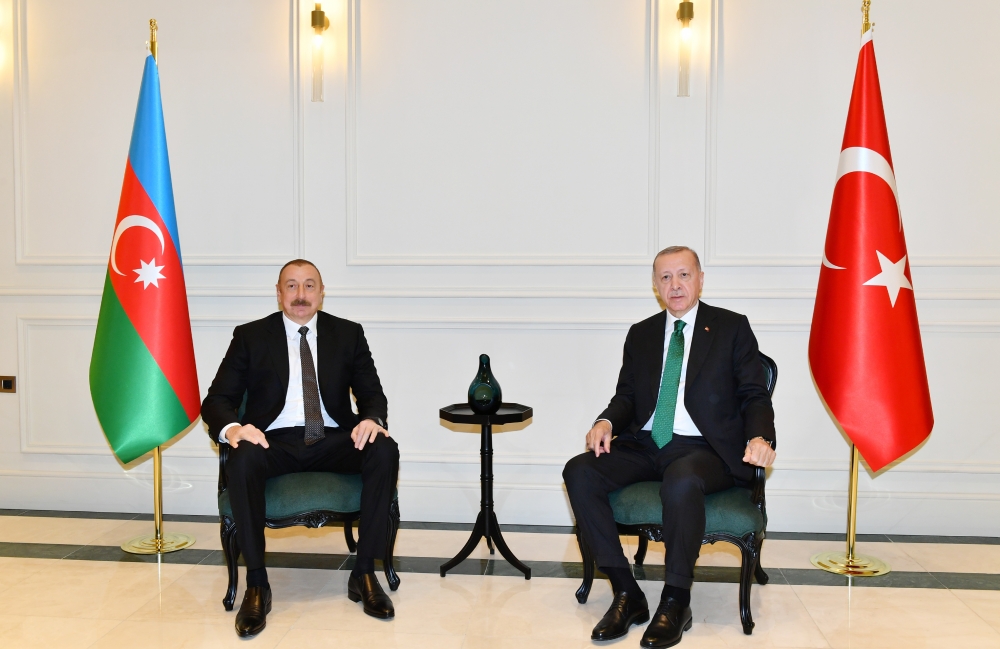 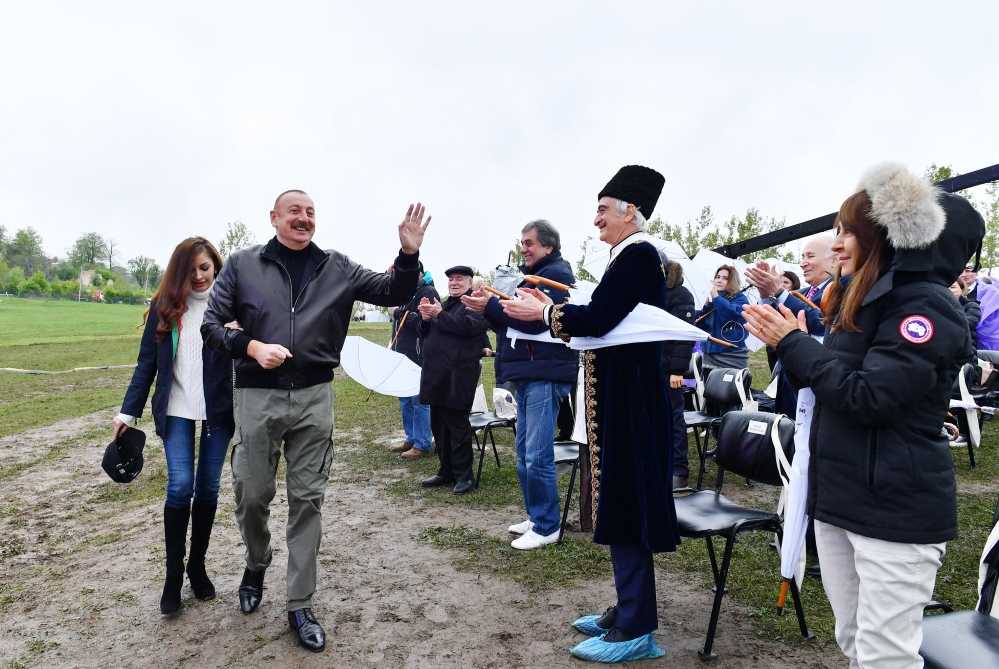 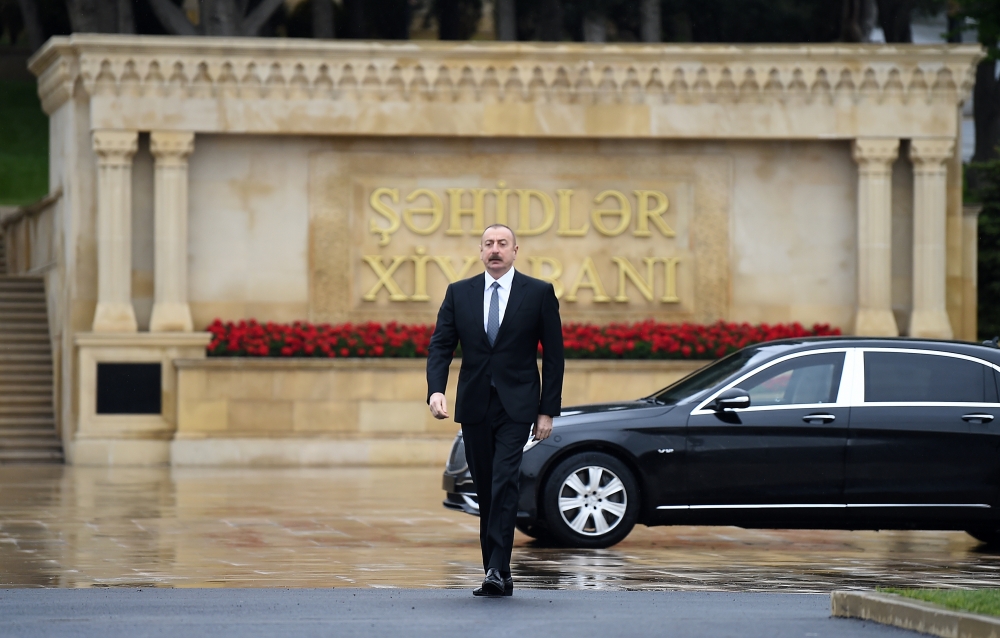