“Speaking of victory, of course, we must emphasize the solidarity of our people. Because the people of Azerbaijan stood behind our Army, stood behind me, believed in us and were absolutely sure that we would win a historic victory, and this is exactly what happened. Azerbaijan has won a historic victory,” said President of Azerbaijan Ilham Aliyev at a meeting with members of the general public of Khojavand district.

The head of state noted: “There will be many books and articles written about this war, and participants of the war will share their memories. But as the someone in charge of all this work, as Supreme Commander-in-Chief, I was further convinced how great the people of Azerbaijan are. When we were holding events to establish shelters in areas close to the line of contact, the people were there to help. The supply of our army was fully provided and there were no shortages. But people always strived to help.”

“Thousands of young men queued up in front of the conscription offices to go to the war. Some were told that there was no need and this hurt their feelings. I have received so many letters saying that they wouldn’t call me up and asking me as Supreme Commander-in-Chief to allow them to go. The wounded stood up and went back to fight. Not a single person escaped, not a single person. Notice that we fought for 44 days, and some of the battles were very fierce, especially at the first stage. When we had to break through the line of contact, our people were literally facing death. This is the reason for the victory,” the President added. 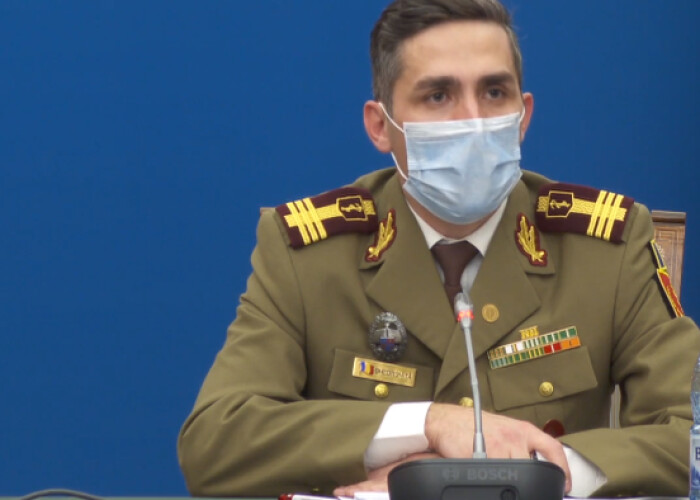 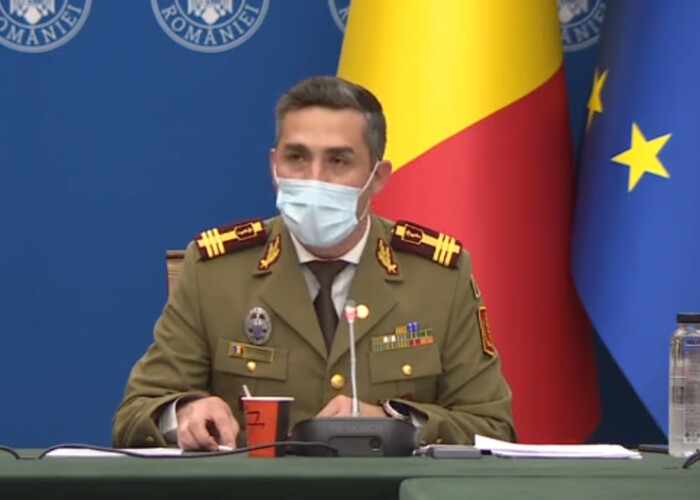 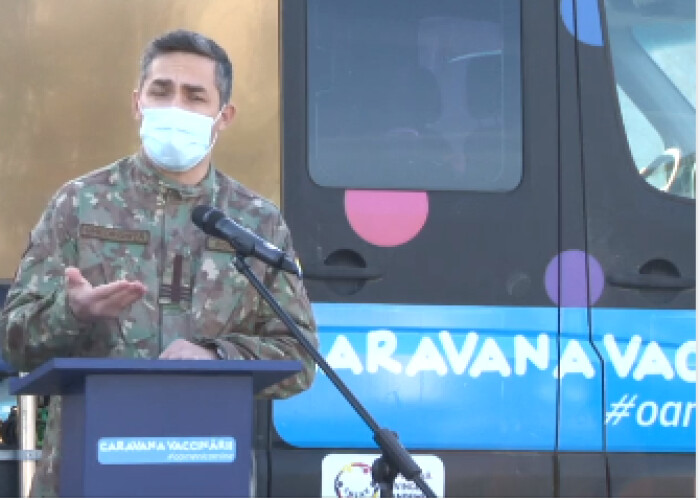