Formerly known as a “Temple of Arts of the Caucasus”, “Cradle of Azerbaijani Music” and “Conservatory of the East”, the homeland of a number of prominent figures in Azerbaijan’s public and political life, as well as a historical and cultural center and the crown of Karabakh, Shusha has been liberated. Emphasizing the strategic importance of Shusha in the history of Azerbaijan, the President of Azerbaijan has said: “This is our ancient and historical city. For centuries, Azerbaijanis have lived, built and created in Shusha. Shusha is a pearl not only of Azerbaijan but also of the entire Caucasus. However, by occupying Shusha, the contemptible enemy dealt a great blow to our cultural heritage, destroyed our historical monuments, desecrated our mosques and insulted us. We have now returned to Shusha. We will restore all our historical monuments ... In particular, our mosques in Shusha must be restored to their original appearance.”

At the same time, President Ilham Aliyev noted that the city of Shusha was of exceptional importance for Azerbaijan, adding that we must be very sensitive to the restoration of our half-destroyed historical monuments. We must restore the original appearance of these historical monuments. Noting that the original and historical image of Shusha should be restored without wasting time but also without haste, the President of Azerbaijan declared Shusha the capital of Azerbaijani culture and said: “Shusha deserves it. I think that it can be considered not only the cultural capital of Azerbaijan but also of the region. The cultural life of Shusha should be rich.” At the same time, the head of state stressed that Vagif poetry days were traditionally held in Shusha, noting that they should be restored, as should the “Khari Bulbul” festival.

President Ilham Aliyev said that Shusha held a special place in the history of Azerbaijan and the restoration and revival of Shusha was a matter for all of us. “Of course, all work must be done in a planned manner, the historical image of Shusha must be preserved.” The head of state said that architects, historians and residents of Shusha would need to say how they want to see this city, because it is their city. The restoration of Shusha's original historical appearance and ancient cultural monuments should be in line with Azerbaijan’s architectural style. The city should have a rich

cultural life and our compatriots living in Shusha should return there after all work has been done. “We all want the destroyed cities to be restored soon, but they should also be comfortable for the people returning there and show the power of modern and strong Azerbaijan to the whole world.”

President Ilham Aliyev, who paid his second visit to Shusha after its liberation on 6 March 2021, got acquainted with the restoration of the mausoleum of M. P. Vagif. The Heydar Aliyev Foundation headed by First Vice President of Azerbaijan Mehriban Aliyeva is carrying out restoration work at its own expense. When the Armenians occupied Shusha in 1992, they also savagely destroyed this monument. Therefore, special attention will be paid to the restoration of the mausoleum. The project to restore the bust of Molla Panah Vagif in Shusha will also be implemented by the Heydar Aliyev Foundation. During the visit, President Ilham Aliyev noted that restoration and construction work had already begun and other infrastructure projects launched.

The Decree of President Ilham Aliyev on declaring Shusha the capital of Azerbaijani culture signed on 7 May 2021 emphasizes that the reinstatement of the city's historical appearance, the restoration of its former glory and the reunion with its rich cultural life, as well as the promotion of Azerbaijan's centuries-old culture, architecture and urban planning in the international arena as the country’s precious gem, are of tremendous significance. At the same time, this important document states that the historical and cultural significance and exceptional moral value of Shusha for the people of Azerbaijan require a special treatment of the city.

The President of Azerbaijan stated that Shusha as the cultural capital of the Azerbaijani state would become one of the most beautiful cities in the world. “In fact, this has always been the case. The loathsome enemy has simply destroyed all our historical monuments. But we will restore them all. We will return their real faces. The people of Azerbaijan will live in Shusha forever.

President of Azerbaijan Ilham Aliyev said to the whole world that we were celebrating the Novruz holiday in our ancient city and the cultural capital of Azerbaijan. “This is a historic event. This is a great happiness. Allah has heard the prayers of the Azerbaijani people. Every year on the eve of Novruz, we probably all thought and said to each other that, Inshallah, we will celebrate Novruz in Karabakh next year, we will celebrate Novruz in Shusha next year, and today has come. After 28 years, we have returned to Shusha. We are celebrating Novruz on the Jidir Duzu plain. We have restored historical justice.

While celebrating Novruz on the Jidir Duzu plain, the head of state proudly said: “Shusha, you are free!”, “Shusha is Azerbaijan!”, “Karabakh is Azerbaijan!” 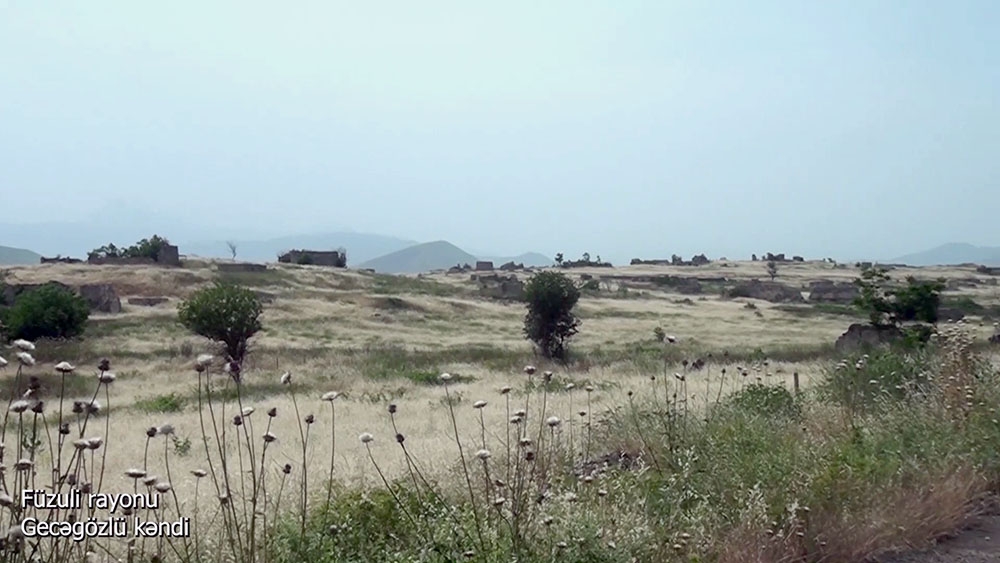 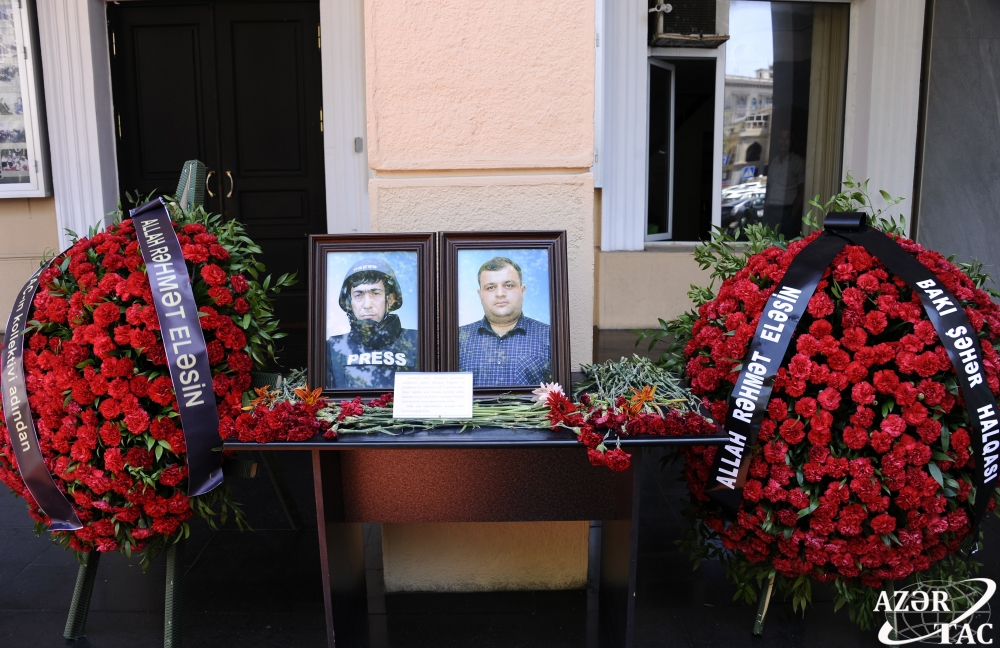 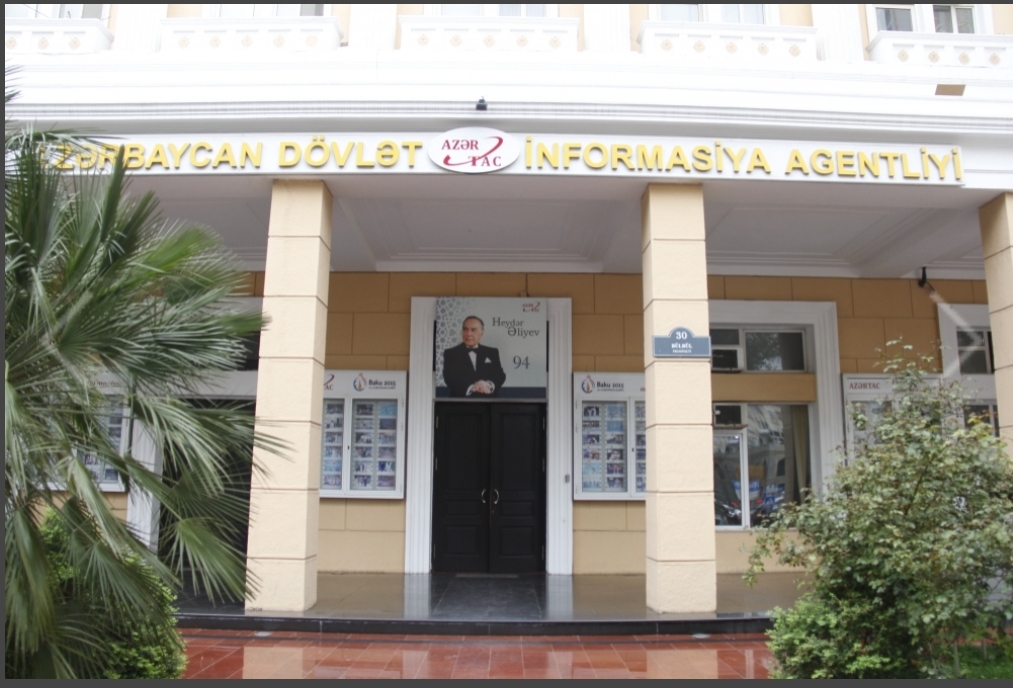