Energy Security Has Always Been a Serious Problem for Armenia

Comments by the Center for Analysis of Economic Reforms and Communication

maintaining the reliability of energy supply:

constantly maintaining the availability of tariffs.

Natural gas makes 57 percent of Armenia's total energy supply, nuclear fuel -20 percent, renewable energy sources - 11 percent from, oil - 10 percent, and coal and other sources - 2 percent. The country has no proven reserves of oil and natural gas and is dependent on imports (65-70 percent of the total energy supply). Oil and oil products are mainly imported from Georgia, Iran, Russia and some European countries. Natural gas is imported from Russia via a pipeline laid through Georgia and from Iran on the basis of a barter agreement in exchange for electricity. At the same time, Russia is also the main supplier of nuclear fuel to Armenia

The lack of synchronization of electricity grids due to tense political relations with neighboring countries (Azerbaijan and Turkey), the closure of the Azerbaijani and Turkish markets for Armenia has a serious negative impact on the electricity export of the country.

Metsamor nuclear power plant is the main producer of electricity in the country. Since its operation is considered dangerous not only for Armenia, but for the entire region, the international community is putting pressure on Armenia to decommission the NPP. Despite this, the Armenian government does not want to close the plant and, with an approximate 300 million US dollars loan from Russia, is extending the life of the nuclear power plant until 2028. However, given that the country's demand for electricity will grow by 2-3 percent per year, increased pressure put on the country regarding the replacement of the Metsamor NPP, remains a serious problem for the country from the point of view of energy stability. In order not to import more gas from Russia, Armenia prefers to continue operating the Metsamor NPP, which poses an environmental threat to the entire region.

Natural gas has the main share in the energy sector. All services related to the transportation, storage, distribution and sale of natural gas in the domestic market of the country are provided by Gazprom Armenia, a 100% subsidiary of the Russian Gazprom company. Having bought the last 20 percent of shares controlled by the Armenian government, this company has become the only gas supplier in the country since January 2014. Thermal power plants, which covered about 40 percent of the country's electricity needs in 2019, run on natural gas, and thus make Armenia dependent on imported Russian gas.

Historically, Russian gas was sold to Armenia on preferential terms, and in 2014-2019, the average price per 1,000 cubic meters of gas was 165 dollars. This is about 50 percent cheaper than the price of gas sold to Europe. The Russian government subsidized the resulting difference. Along with that, for gas imported to Armenia via the Russia-Georgia-Armenia pipeline, Armenia provides Georgia with a transit fee equal to 10 percent of the cost of gas supplied to Armenia. Consequently, this increases the volume of gas that Russia sells to Armenia on preferential terms resulting in increase in losses associated with the sale of gas.

Since the beginning of 2020, a sharp drop in global demand observed due to the spread of the coronavirus pandemic has also impacted natural gas tariffs. So, starting from the first quarter of this year, gas tariffs fell sharply, and the price of natural gas sold by Russia to Europe changed and settled in the range of 65-87 US dollars per 1000 cubic meters, which is 2-2.5 times lower than the cost of gas sold to Armenia. In such situation, for obtaining cheaper gas, Armenia raised the issue of starting negotiations with Iran or revising tariffs with Russia. This would be a blow to Russia, which has always played a special role in providing Armenia with energy resources and energy security.

The analysis demonstrates that energy security, considered as main component of the economic security of each country, is not ensured in Armenia. The energy security of Armenia is based on the Metsamor NPP, which poses a threat to the entire region. Short-term replenishment of the energy deficit as a result of replacing the Metsamor NPP is possible only at the expense of thermal power plants. Armenia is extending the operation period of the NPP, as it does not want to buy more gas from Russia and, thus, increase its dependence on gas.

Frequently changing foreign policy of the country has created an image of Armenia as unreliable partner at the international level, which constantly casts doubt on the energy security. Slippery political position and aggressive policy of Armenia alienated its participation in significant regional and global energy projects, and thus the country has lost transit opportunities that are geographically advantageous. 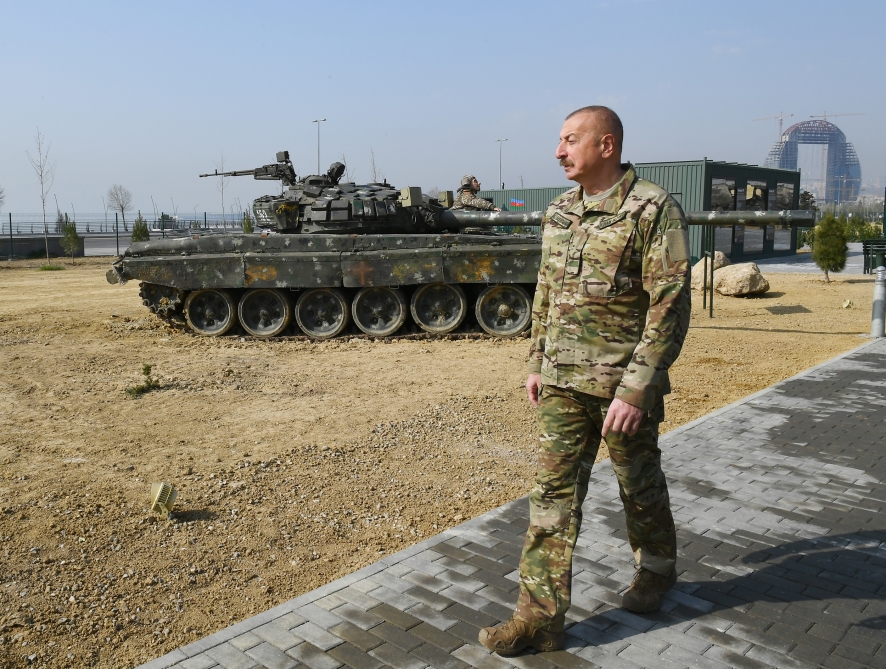 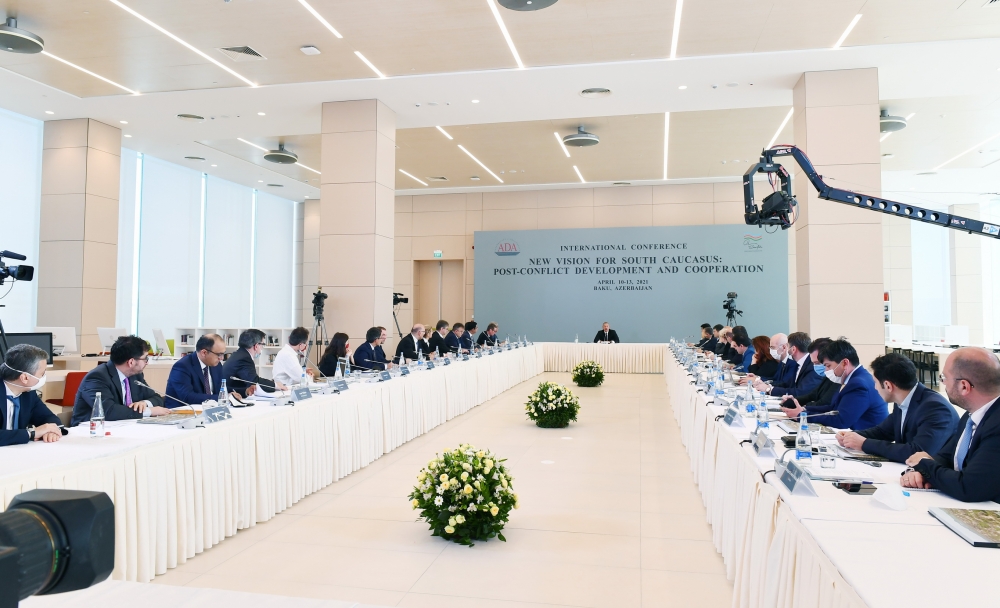 President Ilham Aliyev: I had a strong feeling during negotiations that Armenia doesn’t want a solution 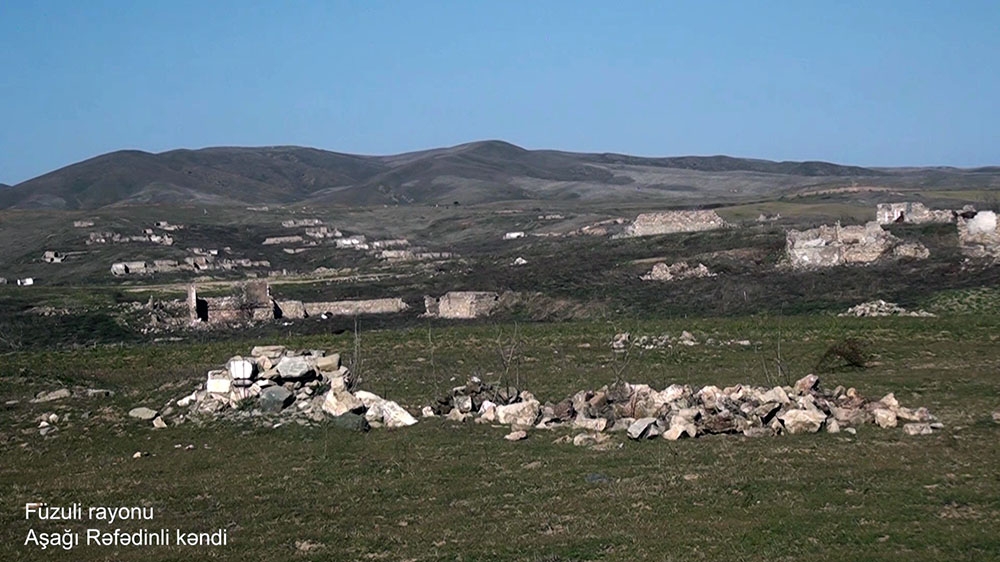