President Ilham Aliyev: If the Armenians do not give up their ugly plans, they will face very serious consequences

President of the Republic of Azerbaijan Ilham Aliyev attended a groundbreaking ceremony for the Absheron field offshore operations at the Heydar Aliyev Baku Deepwater Jackets Factory.

After the ceremony, the head of state gave an interview to Azerbaijan Television, Public Television and Real Television.

AZERTAC presents some excerpts from the interview of President Ilham Aliyev:

“Armenia is an aggressive state. Their hatred for Azerbaijan and Azerbaijanis is reflected in their ugly policies. I want to say again and warn them that if they do not give up their ugly plans, they will face very serious consequences.” 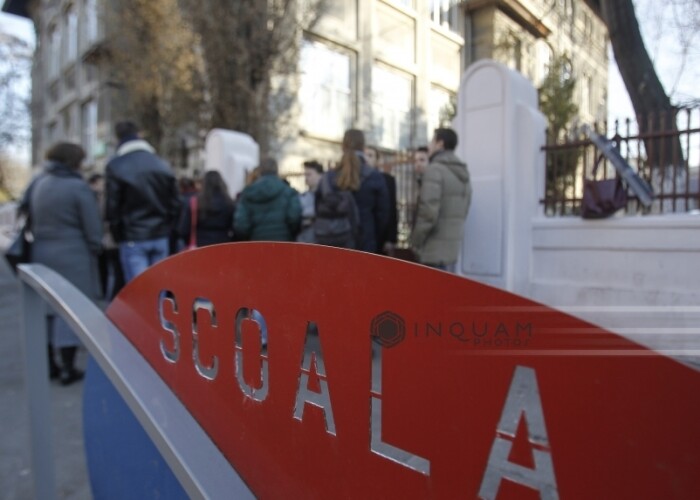 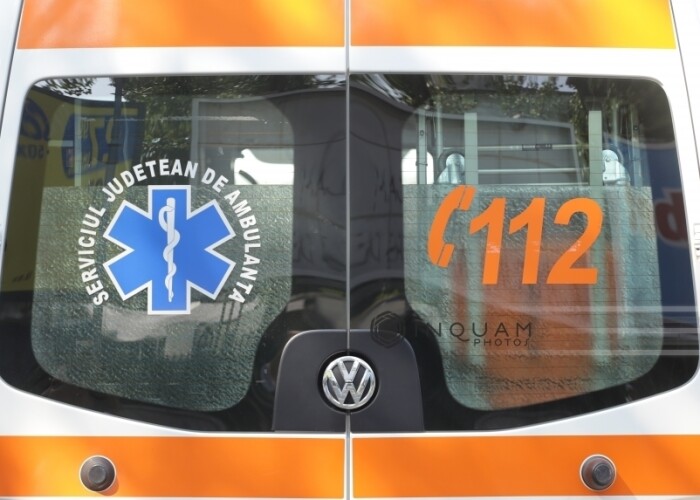 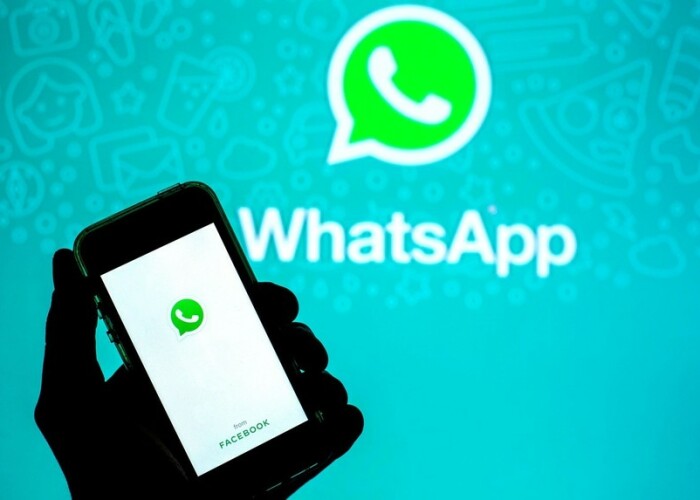